IT IS A PLEASURE TO BE HERE, the new EP from Chicago-based dream pop/new wave artist TEEN BLUSH is out now.

Hopeless & Romantic, the debut EP from TITUS BANK, is out now!

A destructive pop and production duo headquartered in the basement of a warehouse in Vancouver’s Downtown Eastside. Debut mixtape BIG KILL FUTURE is out now.

Welcome to the family Godly the Ruler. Listen to 'off with your head' and watch the incredible accompanying Augie Voss-directed video:

New single "Return To Me" is out now! 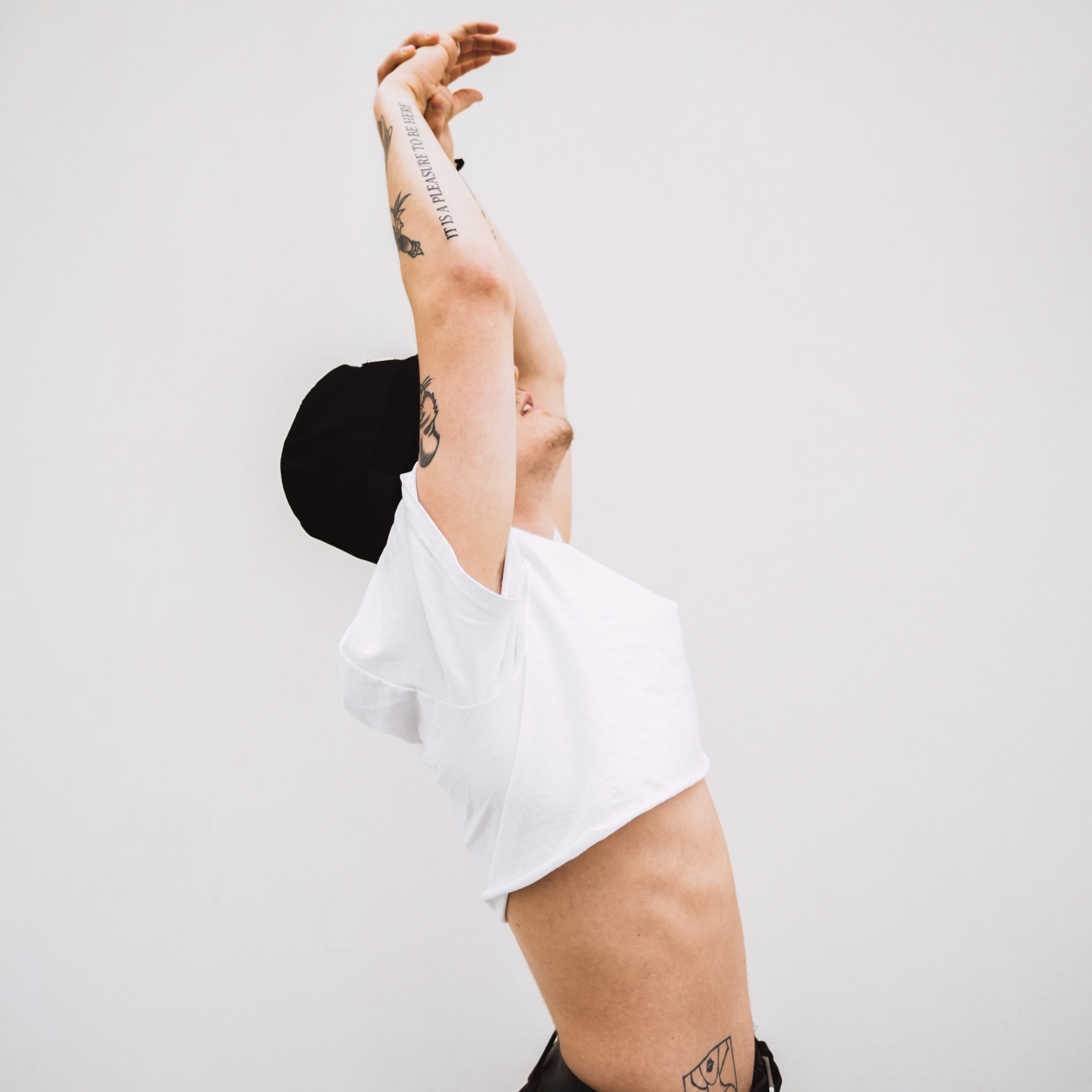 TEEN BLUSH – IT IS A PLEASURE TO BE HERE
LISTEN - 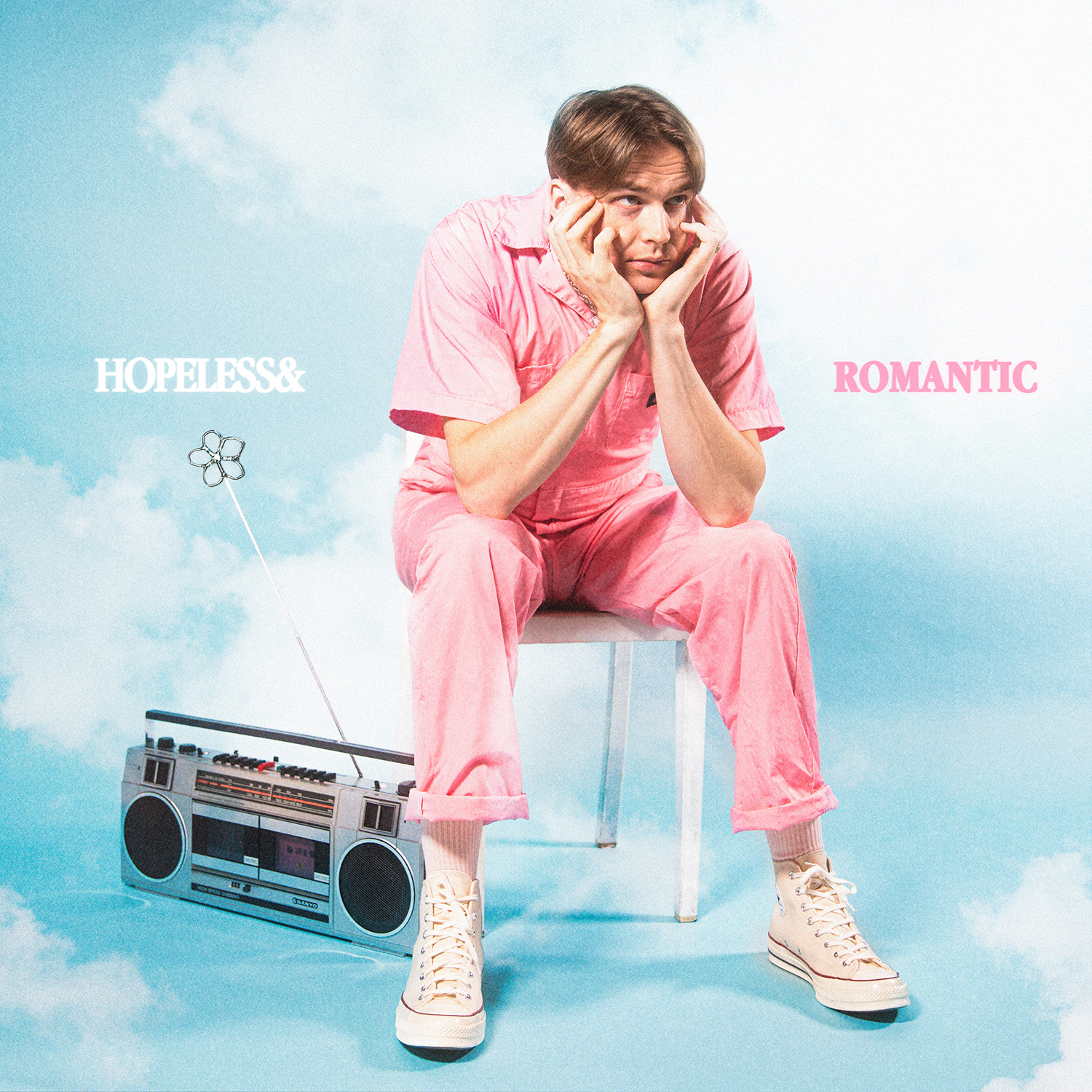 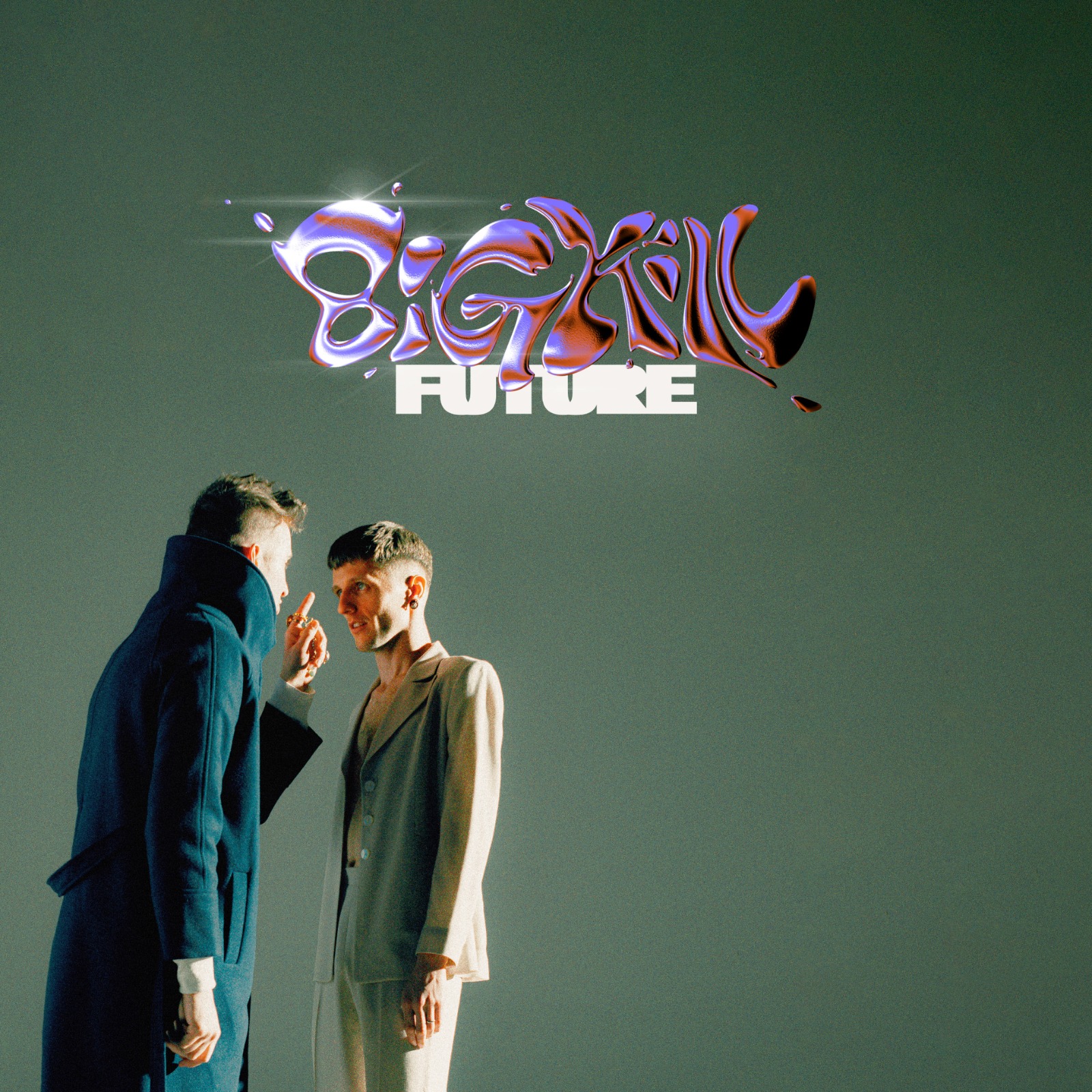 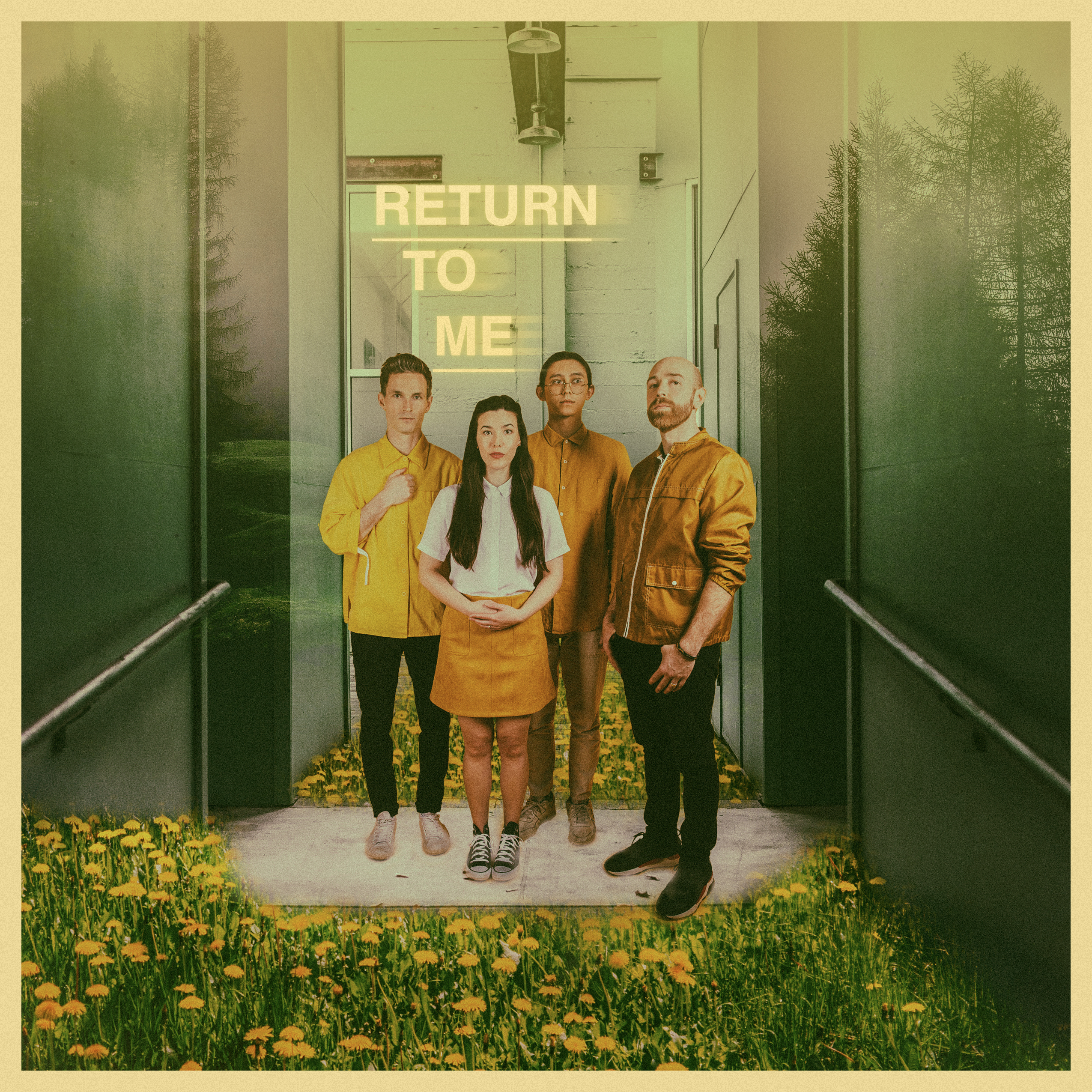 Said The Whale – Return To Me
LISTEN - 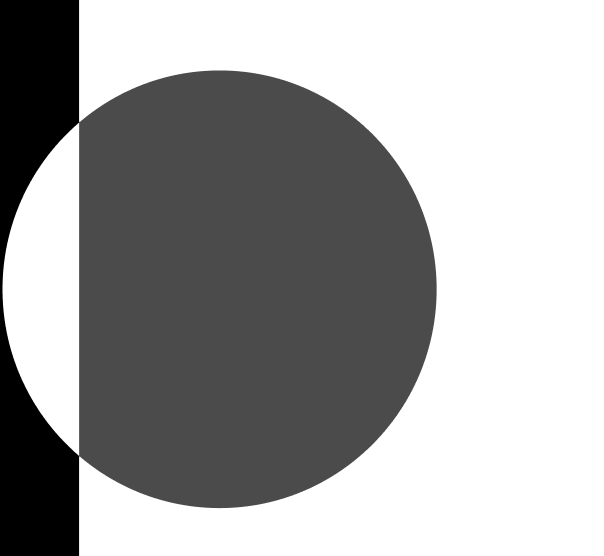 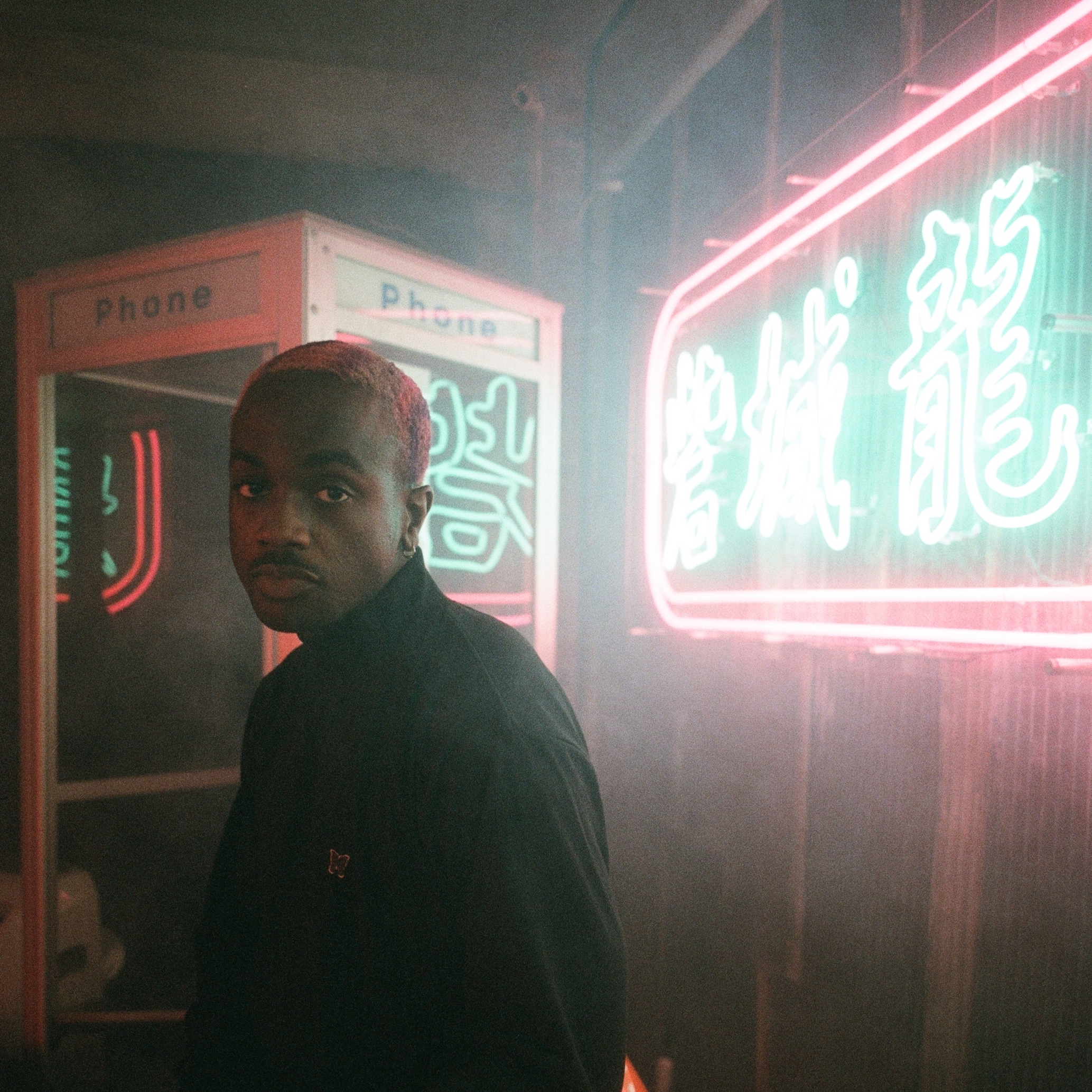 Genre-bending alternative artist Godly the Ruler is continuously breaking musical boundaries. Their abrasive style draws on subtle hints of punk, rock, and electronic elements and brings a fresh new take on hip hop. Born in Nigeria and raised in Chicago they spent their teenage years self teaching audio engineering skills and nurturing their musical style through the culture of the city.
READ MORE - 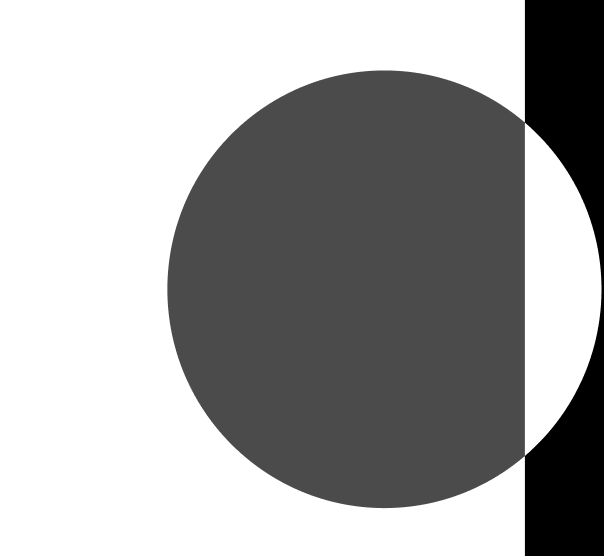 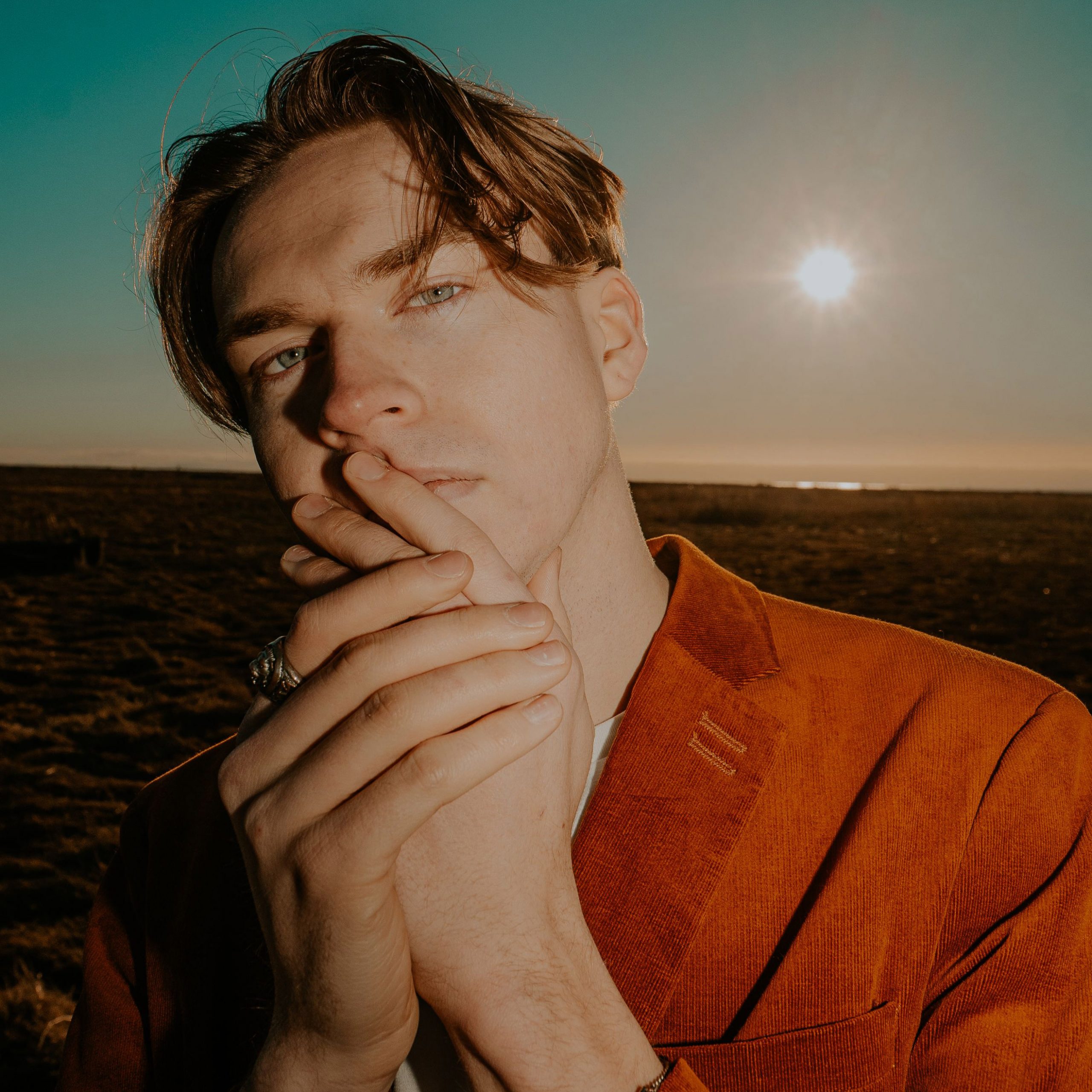 Titus Bank has a voice that can stop an audience in its tracks. The Vancouver-based pop adventurer can effortlessly shift from a smooth croon to a soulful vibrato to a note-perfect howl — arresting and inviting; confident yet vulnerable.
READ MORE - 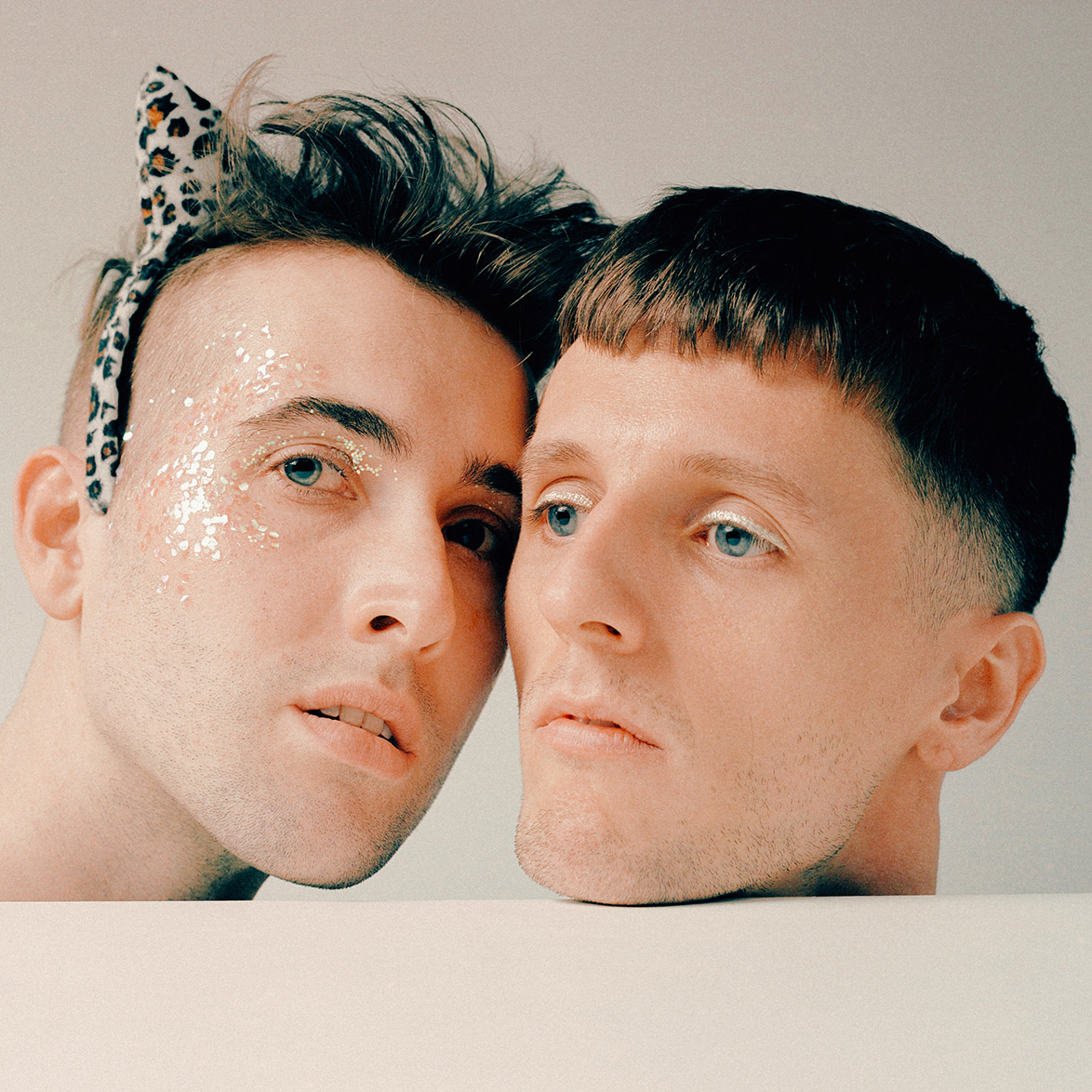 Big Kill is a destructive pop group and production duo headquartered in the basement of an east Vancouver warehouse. Early credits include their work on Debby Friday’s Pitchfork-approved single “Runnin”.
READ MORE - 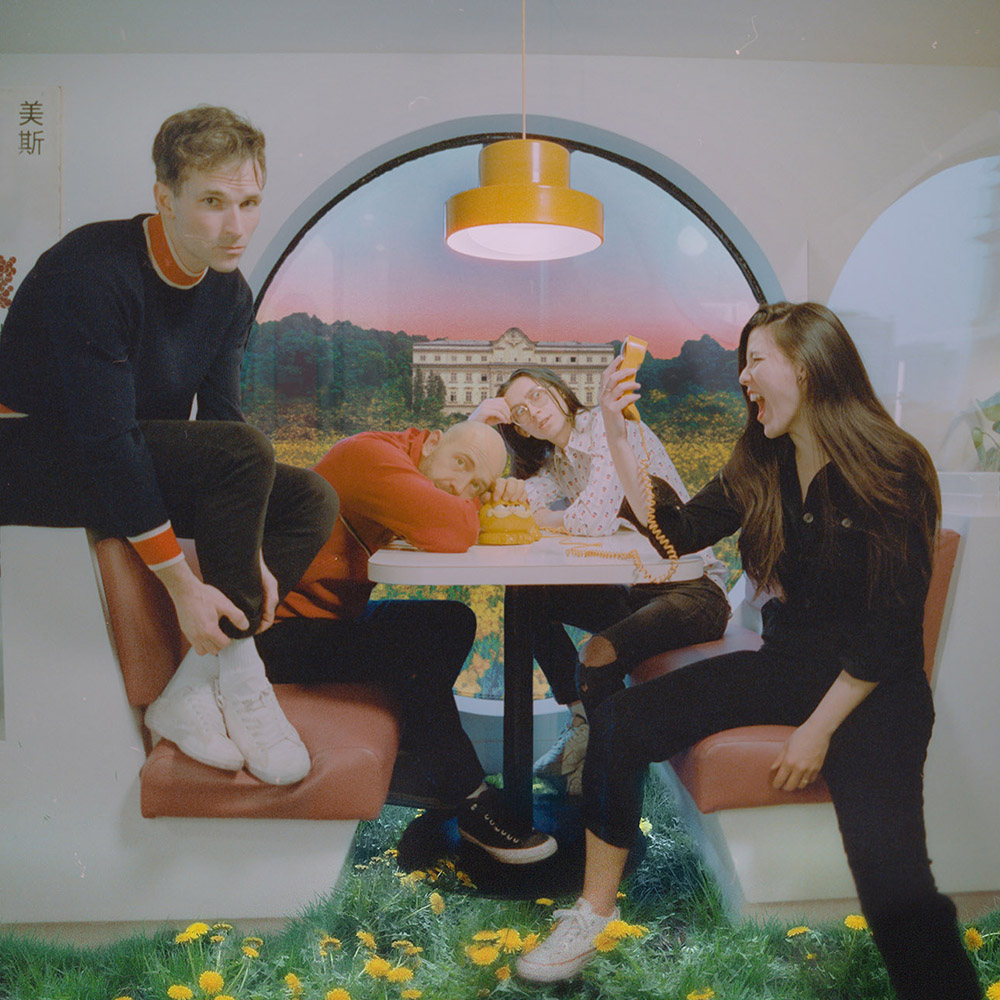 Said The Whale have earned their place in the Canadian music pantheon. They’ve won a Juno Award, topped the alternative radio chart, and amassed a devoted base of fans who affectionally describe themselves as “SaidHeads” — all the while maintaining their resolute independent spirit. Now, more than a decade into their career, the Vancouver group are opening their most ambitious chapter yet.
READ MORE - 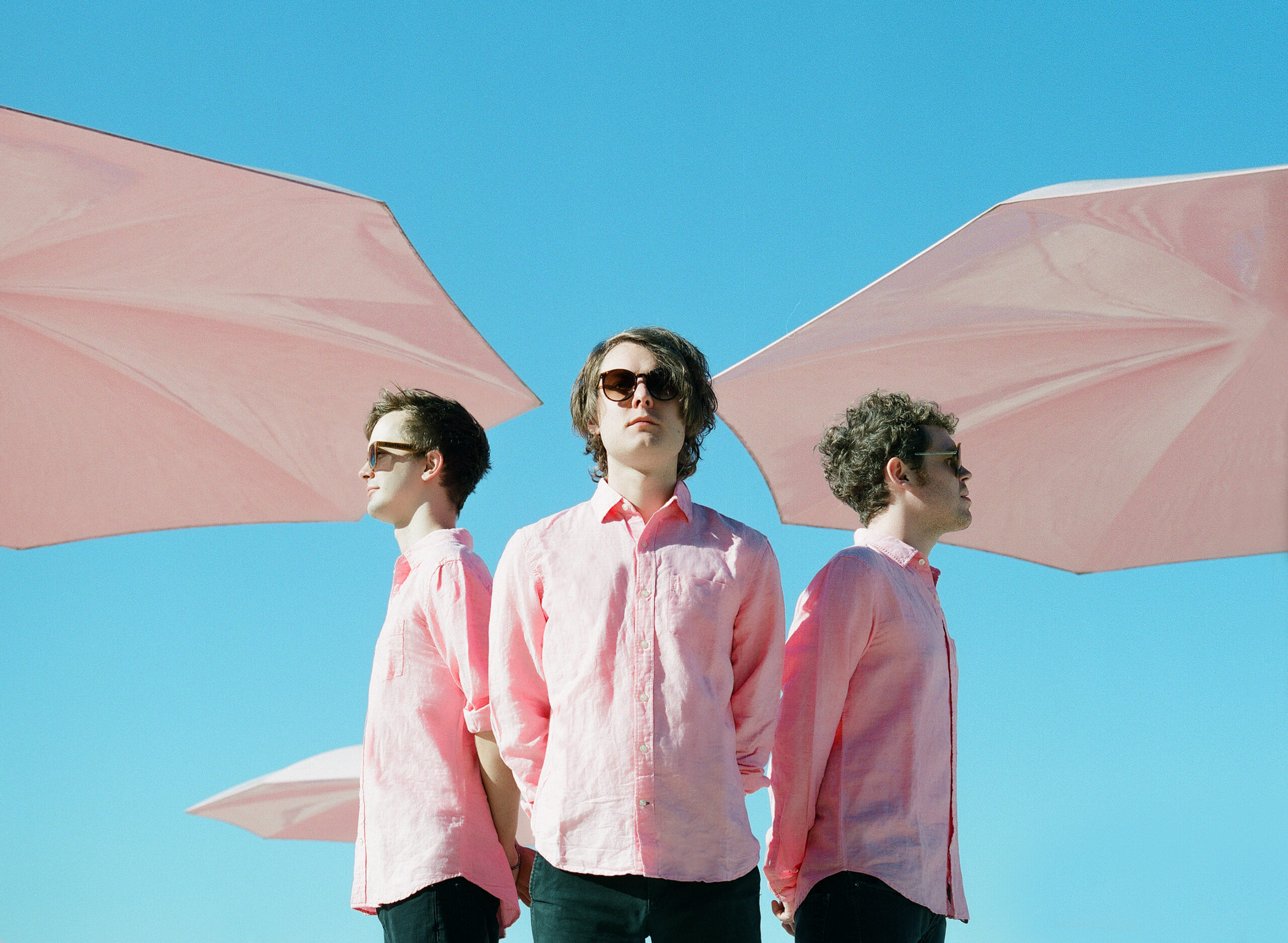 shy kids is a band of filmmakers from Toronto, ON. Three friends who make psychedelic disney music, curious pop made for weirdos. They have released Field Trips, Lofty!, the visual album "in a state”, and several singles including “Backward in Love” and “i love everything”. They are currently working on new music as well as a punk-rock-pixar film called “shylo”.
READ MORE - 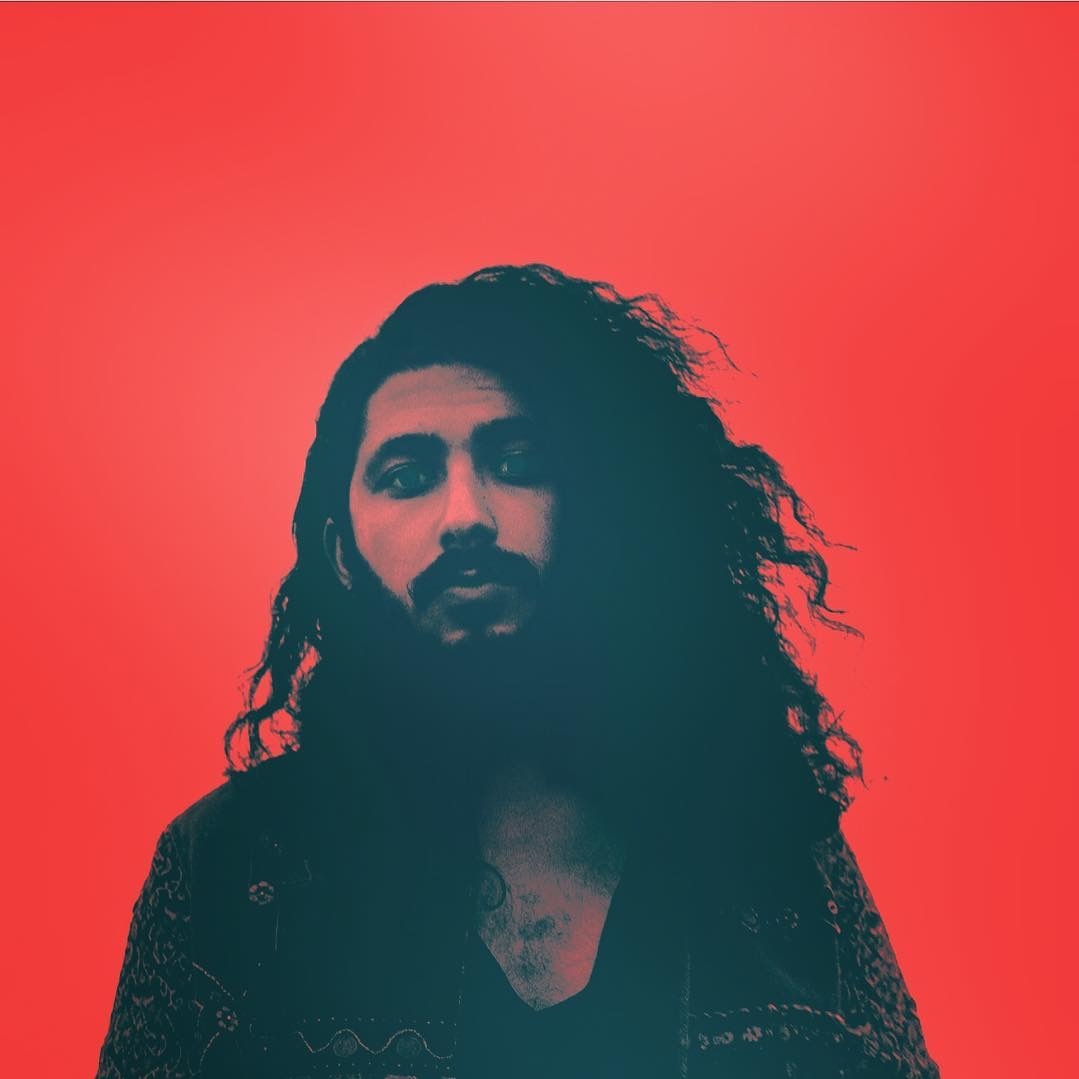 Silent Conversations is a record born from change and a coming of age.
READ MORE -

There’s something very special about this band. They called us up one day to say they’d be making a video for “oh no!” and described the concept as a sort of compilation of video game characters dancing. If I’m being totally honest, I had NO idea what to expect. But seeing this video come to… Read more »